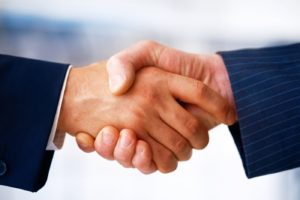 MMC said in stock market announcement that the deal would see it take over the stake in KMB Seaport from Seaport Management Services, making it a related party transaction as the latter’s ultimate parent company, Seaport Terminal (Johore), is also MMC’s major shareholder, with a 51.76% stake. KMB Seaport had last year sealed a deal from the Federal government and Malacca Port Authority to privatise Tanjung Bruas Port, a small terminal with two jetties that can accommodate small to medium-sized vessels, but is strategically located at the most central and narrowest part of the Straits of Malacca. It has a 30-year concession to operate the port.

KMB Seaport plans to expand the port’s capacity as well as modernise equipment and facilities.

“The purchase bodes well for MMC Group’s effort in maintaining its position as a key player in the ports industry in Malaysia.”

The proposed acquisition is expected to be completed in the first half of this year. 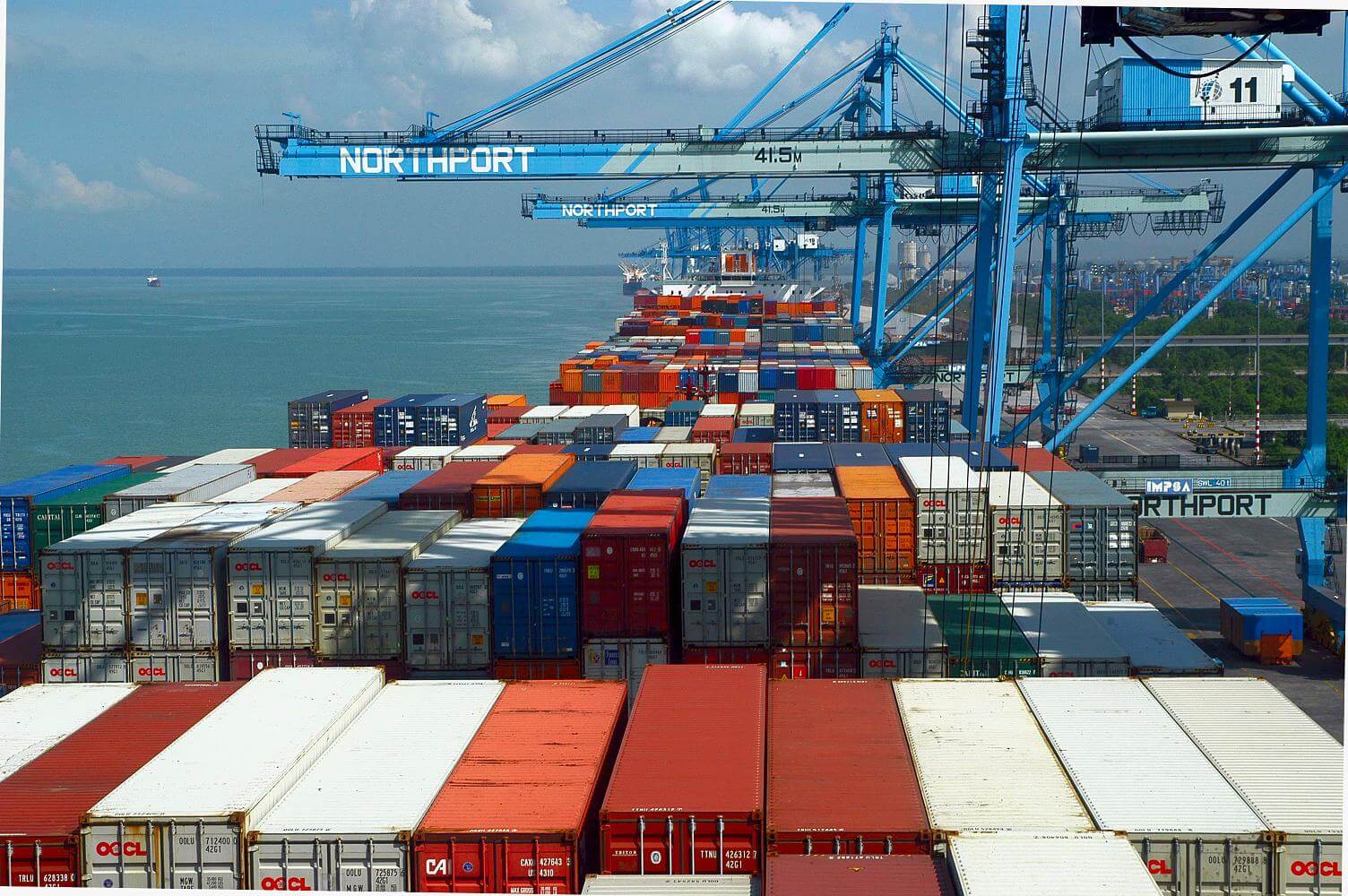 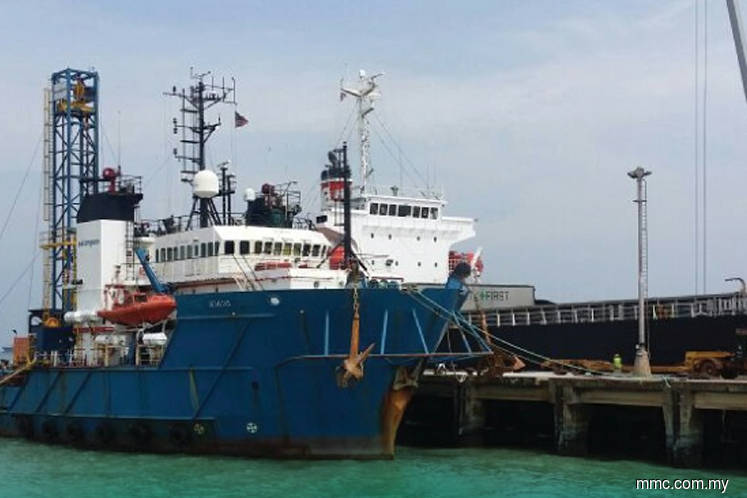